Right from its inception Prabh Aasra is under constant Endeavour to work with commitment and dignity towards the achievement of its objectives of public welfare. 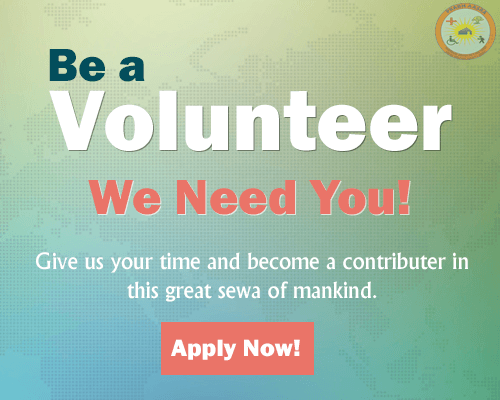